According to Abbreviation Finder, Valencia is one of Europe’s most trendy destinations. Here you can combine a city break with beach life, top shopping, delicious food and many exciting sights. On the arts and culture front, there are not many cities that can compete with Valencia.

The city of arts and culture Valencia

Spain’s third largest city was founded by the Romans as early as 137 BC. Hence the name, after the Latin word “valentia” which is translated as “strength” or “courage”. Valencia has naturally always been an important trading city, due to its location on the Mediterranean. The port is considered the fifth busiest in Europe.

Valencia is perhaps as much known as a center of art, culture and science, as for its trading traditions. Among the many good reasons to take a city break here, is the city’s largest festival Las Fallas. Within Valencia’s district border, we also find the village of Bunol, where the world-famous tomato war kicks off in August. 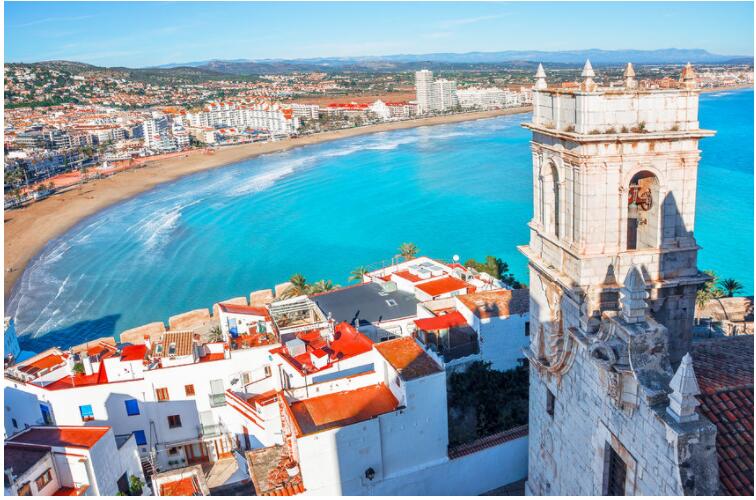 There are currently no direct flights between Oslo or other Norwegian cities, and Valencia. A stopover and flight change is required, but with a full flap you can get there in just over four hours. If you go for this solution, you have many airlines to choose from, including Swiss Airlines, Ryanair, KLM, Lufthansa and Air France. Valencia is a popular destination, which makes the competition between the airlines tough. This in turn makes it possible to find very affordable airline tickets from Norway.

Many choose to fly from Oslo to Alicante instead of a stopover. At the time of writing, Ryanair, Norwegian and SAS have direct flights on this route. From the airport in Alicante, it is easiest to first take a bus or taxi to the center of Alicante, and then a train to Valencia, unless you instead choose to rent a car.

Here you should stay in Valencia

It is never wrong to choose a hotel in what is considered Valencia’s old town, Ciudad Vella. The district consists of the six barrios, La Seu, El Carmen, La Zerea, El Pilar, Sant Francesc and El Mercat. Many of the streets are car-free and charming, the houses are beautiful, and the restaurant and nightlife are some of the best in town. Of course, there are also many sights in the old town.

If you want more beach life than city life , the district of Poblados Maritimos is the right choice. The area is not many blocks away from the old town, so you still get a relatively good connection to the center of Valencia. In Poblados Maritimos you will find many of the city’s best restaurants, especially if you are hungry for seafood. The main reason for choosing a hotel here is still the beaches Las Arenas, La Malvarrosa and El Cabanyal.

The districts of Quatre Carreres and Ruzafa are also good choices, depending on what you want a short distance to. Ciudad de las Artes, the city of science, is located in the Quatre Carreres, while in Ruzafa you live in the hippest district of Valencia.

Shopping and hipster life in Ruzafa

Ruzafa is the area to go to or live in if you want a young, urban and vibrant neighborhood to frolic in. The district was previously considered quite tired, but in recent years has seen a sharp upswing. Here you will find many of the best and most trendy cafes, bars and restaurants, as well as microbreweries and many nightclubs with good DJs. If you want to shop for art and clothes you will not find anywhere else, Ruzafa is also the right place. The district is especially worth a visit when the annual Las Fallas festival kicks off in March. Then the whole of Valencia is at a party, but no one does it better than the people of Ruzafa.