Algeria is a state in Africa. The capital of the country is Algiers. About 41 million Algerians live in Algeria, including Algerians of other nationalities. The official languages ​​are Arabic and Tamazight. Algeria covers an area of ​​around 2 million km² and is about eight times the size of Poland. The highest mountain in Algeria is the Tahat at 3,003 meters. Neighboring countries are Morocco, Niger, Mali, Tunisia, Libya, Mauritania and Western Sahara.

Algeria suffers from a serious shortage of means of transport, but has a generally well-developed road network with a distance of 108,300 km (of which 45,000 km with occupancy). However, large areas of the mountain region are difficult to access and lack good roads. A Trans-Saharan highway runs through Algeria from the Mediterranean to Nigeria. The railway network covers 3 400 km and reaches all major cities. A doubling of track length and capacity is planned in order to create a foundation for new industrial centers on the high plateau. 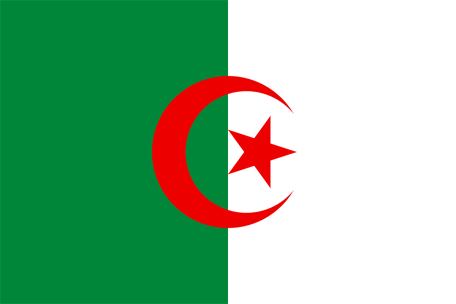 Egypt, the land of the pharaohs, gift of the Nile, is a state in Africa. The capital is Cairo. Approx. 96 million Egyptians, Egyptians of other nationalities, live in Egypt. The official language is Arabic. Egypt covers an area of ​​around 1 million km² and is about three times the size of Poland. The highest mountain in Egypt is the Jabal Katrina with 2,637 meters. Neighboring countries are Sudan, Israel and Libya.

The Egyptian national holiday is July 23rd (Revolution Day in 1952).

The main ports are in Alexandria, Port Said and Suez. Increasing foreign trade has made these insufficient, which is why a comprehensive rebuilding and newbuilding program has begun.

River transport is an important link in the transport system, primarily in the Nile Delta, and is now being expanded to reduce the load on rail and country roads. In total, more than 3,000 km of waterways are estimated to be suitable for inland navigation.

The Egyptian railway network is Africa’s oldest and connects all inhabited areas except Sinai. Both the railway network and the locomotive and car fleet are heavily worn, but with the support of France an upgrading program has begun. In 1987, the Middle East / North Africa’s first metro was opened, connecting Cairo with Heliopolis and Hulwan on the eastern side of the Nile. Additional stages will be expanded.

Egypt has a relatively well-developed road network that connects Cairo with Alexandria, the canal cities and the cities of Upper Egypt. A road tunnel under the Suez Canal was inaugurated in 1980 and now provides “land connection” between Africa and Asia.

The state airline EgyptAir operates extensive traffic both within and outside the country and has been flying on Israel since 1980. International airports are located in Cairo and Alexandria.

Before independence, the hinterland could only be reached by camel or off-road vehicle. During the independence period, the road network has been greatly expanded. Most important is the 1,822 km long coastal road, which runs from the Tunisian border via Tripoli, Benghazi and Tobruk to the Egyptian border. From the coast, several new roads have been built into oases and oil fields inland. 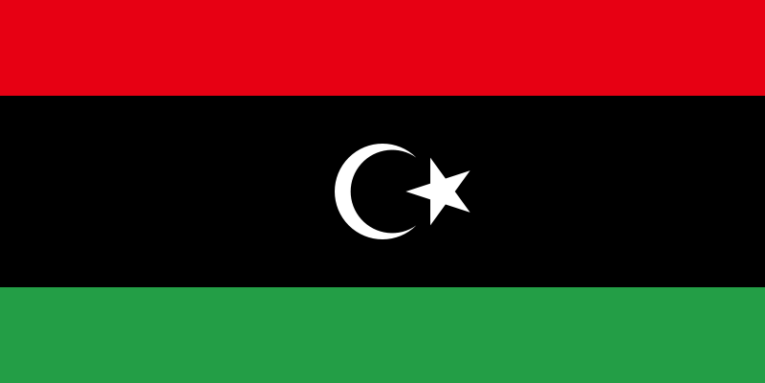 The railway was closed down in 1965, but several new projects are under development. a 900 km long line to connect the iron ore fields in the south with Misrata. Libya’s merchant fleet is one of Africa’s largest, according to COUNTRYAAH.

The transport systems are well developed. Morocco has 10 major ports and 10 major airports. The road network amounts to close to 60,000 km, of which nearly half are paved. The railroad, whose main purpose is to transport phosphate, has a track length of about 2,000 km. The airline Royal Air Maroc is 90 percent owned by the state. 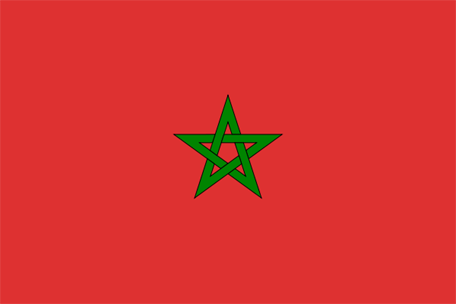 The inadequate expansion of the traffic network is a major obstacle to the development of economic activities. The narrow-gauge railway network covers 7,200 km. Its importance has diminished mainly due to lack of investment and maintenance. The road network covers 11 900 km of roads. Paved country roads have been expanded to 4,000 km, and road traffic now accounts for more than 60 per cent of freight transport. 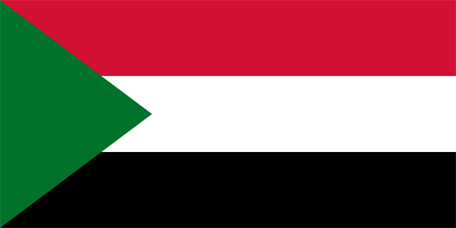 Port Sudan and Suakin are the country’s only major ports, and international airports are located in Khartoum, Port Sudan and Wadi Halfa.

In 1956, Tunisia took over a relatively modern road and rail network, which has since been expanded and modernized. It is mainly located in the country’s more densely populated areas in the north and along the coast. The railway network covers 2,200 km (2009). Of the country’s 19,200 km of country road, 60 percent are paved (2009). 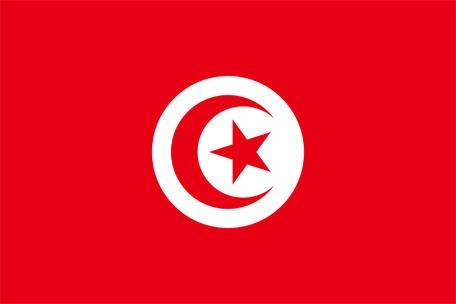