According to Abbreviation Finder, Bilbao is the city to add to your city break for those who enjoy living the good life. Here you will find comfortable temperatures all year round, delicious food, very good shopping opportunities and fantastic culture and architecture. 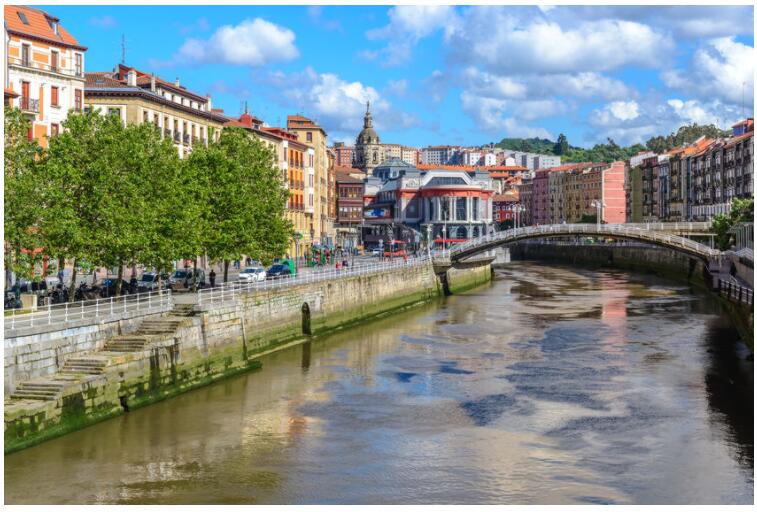 Bilbao – One of the prettiest cities in the world

The town is beautifully situated a little west of the corner of the Bay of Biscay, sheltered by two small mountain ranges. The center is divided into two by the rivers Nervión and Ibaizabal, which meet in Basauri, one of Bilbao’s districts. The population in the center is not more than about 350,000, but with the suburbs around, it counts about a million people in total. The rivers and proximity to the sea made Bilbao the region’s most important trading post from the 15th century onwards. Previously, the area was one of the most industrialized in Spain, but today Bilbao’s economy is primarily driven by service industries.

In the last 20 years or so, the city has experienced a marked increase in the number of tourists and visitors. Much of this is due to the focus on heavy investments in urban renewal, exciting architecture and environmentally friendly urbanization. Bilbao has won several awards as one of the most beautiful cities in the world. Some apt keywords for a city break here are exciting culture, fantastic dining experiences, intimate atmosphere and beautiful surroundings. 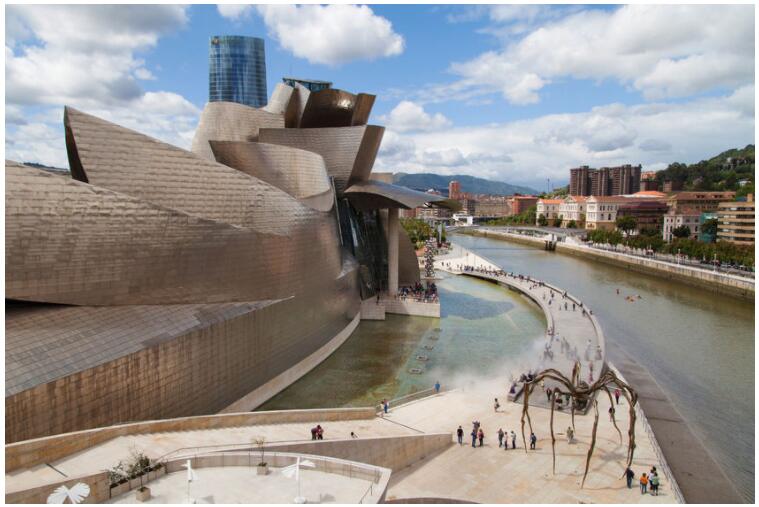 Norwegian has direct flights from Oslo to Bilbao at times, but usually only one or two days a week. With a stopover, the travel time can take about 5 hours in total, if you choose the right itinerary and airline. Here you have a lot to choose from, then almost all the major European companies have Bilbao on the route map. Another common alternative is to fly directly to Madrid, and then take a train to Bilbao from here. The regular scheduled trains take about 5 hours. If you choose to hop on one of the fast trains to Renfe (AVE) , however, the trip takes only 2.5 hours.

Best area to stay in Bilbao 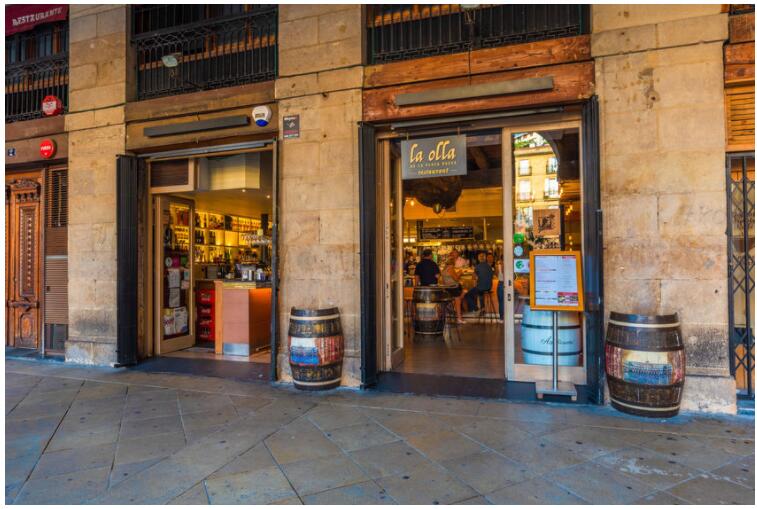 If you are romantically inclined and interested in older architecture and culture, the streets in and around Casco Viejo, the old town, are the obvious area to live in. Here you will find many of the most important sights, small and nice hotels, nice restaurants and good nightlife. Just across one of the five bridges to the area around Nueva Plaza is also a good choice if you want to stay centrally. Many also choose to stay near the Guggenheim Museum, where you will find several of the best luxury hotels in Bilbao. If you want to combine beach life and fresh sea air with big city life, the areas of Algorta and Getxo are preferable. There you will find several beaches, a little less city noise, but get quickly to the center by metro.

Bilbao is one of the best cities in Spain for shopping. Here you will find everything from the latest screams from international fashion brands, to local designs that are cool and different. Plaza Moyua, and in the side streets of the square, is known as a good shopping area with many shops. In the main street Gran Via are the large magazines El Corte Inglés and Marks & Spencer, as well as many of the luxurious design shops such as Gucci, Prada and Max Mara. The old town is also worth exploring if shopping is on the agenda. There are, among other things, many small shops that sell jewelry, art, clothes and shoes with designs you will not find anywhere else.

This is what you have to do in Bilbao

Spend the money on restaurant when you are in Bilbao! This part of Spain is well known for its abundance of good restaurants. San Sebastian is especially recognized as one of Europe’s gastronomic capitals, but in recent years Bilbao has really taken up the competition. As of today, the Michelin guide lists as many as 22 restaurants in Bilbao that they recommend, several of them with awarded stars. The price level of some of these is considered low, despite the excellent dining experience they offer.

If you are interested in culinary art, you can also consider acquiring the Basques’ culinary secrets by drawing on a cooking course while you are there. There are several companies that arrange the courses, also among the better restaurants. The session usually takes a few hours, with the teaching of master chefs who also introduce you to the historical and philosophical aspects of food traditions. All while of course tasting, preparing and enjoying a good drink next to it. Guided restaurant tours are a good alternative to the cooking courses, which there are also many organizers of.