Europe is around 11 million km². About 733 million Europeans live on the continent, which corresponds to 11.1 percent of the world population.

Europe is named after the Phoenician king’s daughter of the same name from Greek mythology, the “woman with a wide view”. She was kidnapped to Crete by the god father Zeus. In the 5th century BC Herodotus referred to the country north of the Black and Mediterranean as “Europe”.

Finding something beautiful or ugly is a strictly personal opinion, which constantly becomes discussion on the wheels of friends. But there are some places in the world that are unquestionable when it comes to beauty. See countries in Europe for a list of beautiful countries and cities in the Europe.

Some Beautiful Countries in Europe

Bulgaria is a state in Europe. The capital of the country is Sofia. Around 7.1 million Bulgarians live in Bulgaria. Bulgarians of other nationalities. The official language is Bulgarian. Bulgaria covers an area of ​​around 111,000 km². Neighboring countries are Turkey, Romania, Greece, Serbia and Macedonia.

Estonia is a country in Europe. The capital of the country is Tallinn. About 1.3 million Estonians and Estonians of other nationalities live in Estonia. The official language is Estonian. Estonia covers an area of ​​around 45,000 km² and is therefore slightly larger than the Netherlands. Neighboring countries are the Russian Federation and Latvia.

Iceland, the island of fire and ice, is an island nation in Europe. The capital is Reykjavík. Around 334,000 Icelanders live in Iceland, including residents of other nationalities, making Iceland one of the most sparsely populated regions in the world. The official language is Icelandic. Iceland covers an area of ​​around 103,000 km² and is thus about three times the size of Belgium.

Most Beautiful Places in Europe

The Old World also has its beauties, many of them marked by their stories. However, Barcelona is an example of a charming city due to its unique and passionate architecture.

Capital of the Catalonia region, the city has a unique style due to the architects that made the city – mainly Antoni Gaudí. The Sagrada Familia, still unfinished work, is the landmark of a city that does not respect standards and knows how to leave tourists in love. 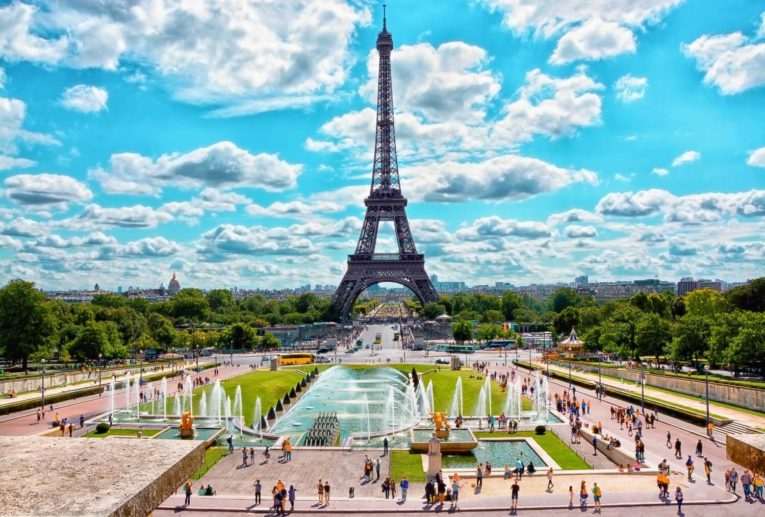 Beauty is almost synonymous with Paris. The light city is indescribable, both for its apotheotic Eiffel Tower and its pulsating culture. The French capital is a true landmark in the history of mankind and has for itself true beauties. The Arc de Triomphe, for example, is a gateway to live incredible moments in one of the most beautiful cities in the world! 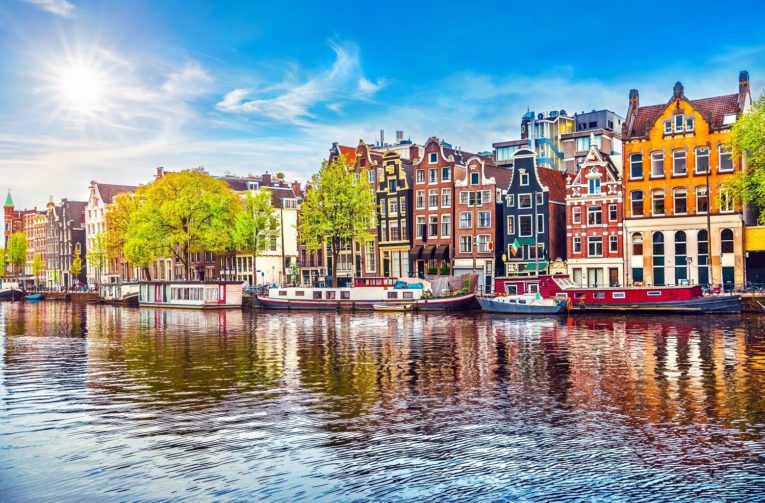 The canals of the Netherlands, which make the country below sea level, have made the city of Amsterdam one of the most beautiful places in the world. In spring, beauty multiplies with the many flowers that dot the bicycle-lined streets and cozy houses. 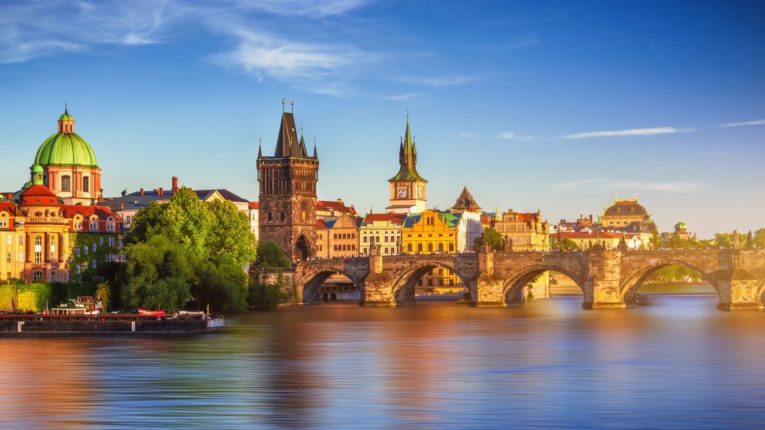 Surviving over a thousand years of history is not for anywhere. The city of Prague is a perfect synthesis of these unique places, with latent marks on the events that preceded their present day. In the capital of the Czech Republic, Gothic buildings catch the eye and brighten the destination, which boasts great tourist attractions (and a good beer too). 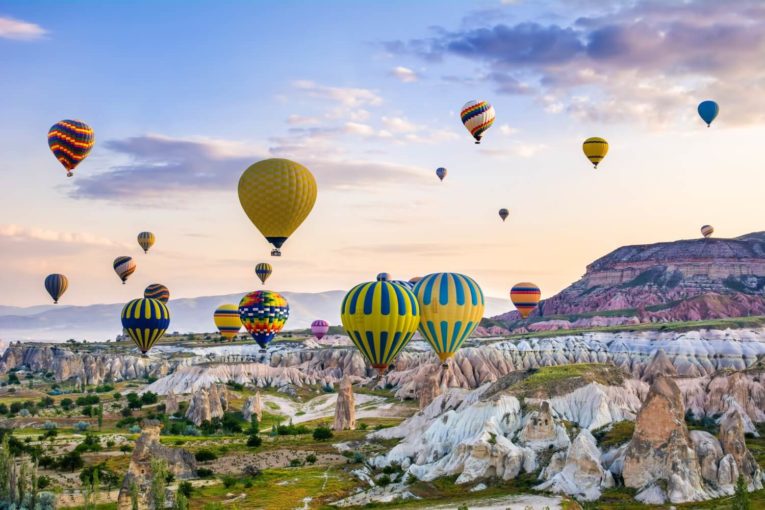 Among villages that exude the culture of the region – blending past and present – Cappadocia is a place known worldwide for its stunning landscape admired in one of the many balloons that color the region’s sky. The destination is one more that has the union between natural and historical beauty, a must for adventure lovers. 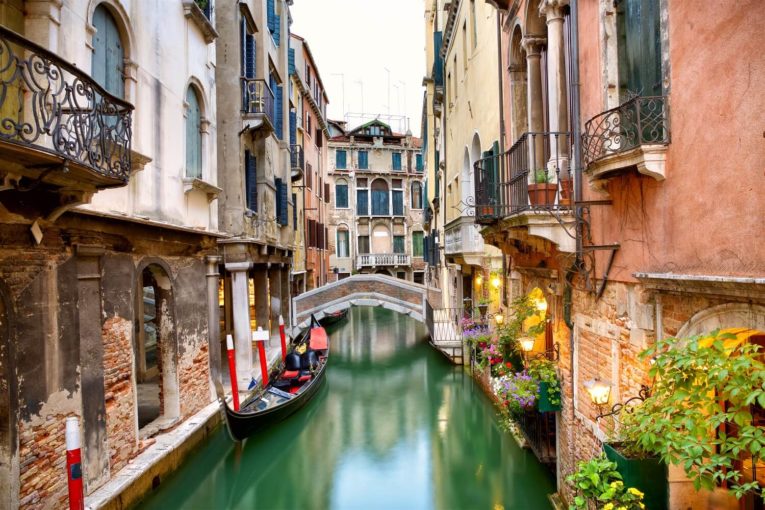 The city of Venice is not just a romantic destination for couples in love. Venice is unlike anywhere in the world, being a city built between canals and where cars are boats and canoes. There is no way not to be impressed by the old buildings and houses that appear in the middle of the city waters. 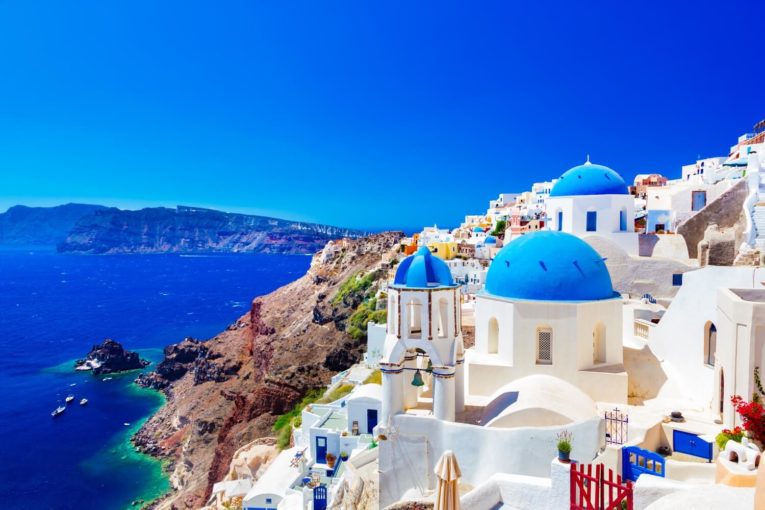 Santorini is one of those places that doesn’t seem to really exist. Bathed by the Mediterranean Sea and crystal clear waters, the city takes advantage of this natural beauty with its architectural beauty, with small houses that are made on the slope of its hills and alleys that make you live in an unimaginable paradise.