The establishment of an Irish theater

There are old, popular storytelling and music traditions in Ireland that reflect the country’s ancient cultural history. Dramatic theater established itself in connection with the English colonization of the country from the 16th and 1600s, with the establishment of English-language theater in Dublin on the basis of the activities of English traveling companies. English-speaking Irish actors eventually became prominent in England, as did English-language Irish writers who also wrote drama. The best known of these worked even in England, such as Goldsmith, Sheridan, Boucicault and later Shaw and Wilde. Later in the 20th century Samuel Beckett can be cited as an example of Irish playwrights who gained great importance through his work outside Ireland. 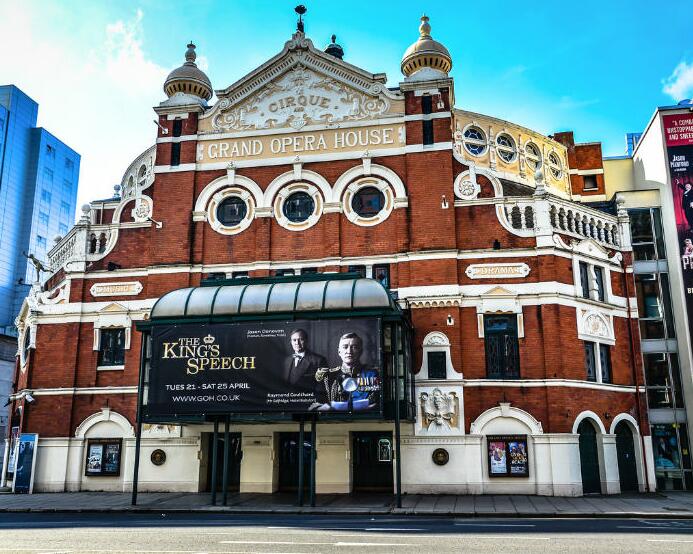 An Irish drama associated with Irish nation building did not appear until the late 1800s with the 1897 Irish Literary Theater, with driving forces such as the poet and playwright WB Yeats and Lady Gregory. They were keen on the heritage of the Gaelic, Irish language, while receiving impetus from European continental theater as well as from Scandinavia, especially with Henrik Ibsen. On the basis of this initiative, the theater which has gained the status of Ireland’s national theater, The Abbey Theater, was opened in 1904. In addition to Yeats himself, important dramatists such as JM Synge contributed to a new drama. In the Shadow of the Glen(1903) was one of Synge’s early pieces. Yeats himself was a leading force in The Abbey Theater, and unlike Synge, he wrote dramas on verses. He was inspired by the reteatralization of European theater and the idea of ​​intimate theater.

Later it was naturalism that established itself as the dominant style of the Irish national scene, and of drama can be mentioned Sean O’Casey’s The Shadow of a Gunman (1924). Particularly important is also Denis Johnson’s The Old Lady Says ‘No’ (1929). This was a drama and a theater that was closely linked to the establishment of autonomy and eventually also an independent Irish republic.

The postwar Irish theater largely carried on naturalism from the interwar period. In addition, Dublin’s Gate Theater had been focusing on the performance of recent European and British drama since its opening in 1928, breaking to some extent with the kitchen realism that so strongly influenced Irish theater and drama. In our time, newer trends have emerged, such as Irish storytelling and some degree of internationalization through an experimental theater center, such as The Project Arts Center, led by brothers Jim and Peter Sheridan.

Among recent playwrights include Brendan Behan and a slightly later generation of Brian Friel, Hugh Leonard and Tom Kilroy. In particular, Friel has had great importance through plays such as Translations (1980) and Dancing at Lughnasa (1990). The latter got a very successful set at The Abbey Theater. A Gaelic-language theater has existed in Galway since 1927. This is now the center of an Irish-Gaelic theater. The Northern Ireland capital of Belfast includes The Group Theater of 1940 and The Arts Theater of 1950.