There are old storytelling traditions in Iceland, while the actual theater history goes back to the cathedral school students’ theater performances at Skálholt since the beginning of the 18th century. Here they also performed Herranótt, which was an annual ritual that became the source of inspiration for their own Icelandic drama. The first playwright was Sigurður Pétursson who wrote satirical comedies in the 18th century. This theater activity was banned by the Danish authorities from 1799 to 1820, when the tradition of theater performances at the cathedral school was resumed. It moved to Reykjavík, and the city became the main center of Icelandic theater.

Apart from school theater, it was a rich amateur theater business that developed and formed the basis for Rekjavík’s theater company from 1897. This semi-professional company got a permanent hangout with an intimate scene, and here the performances took place in the early 1900s that formed the basis for a full-professional Icelandic Theatre. Icelandic newly written drama was performed as Indridi Einarsson’s realistic drama The ship is sinking in the season 1904-1905, and later dramatists such as Jóhann Sigurjónsson, Einar H. Kvaran and the Nordic played Guðmundur Kamban themselves. In addition, an international repertoire was played. Actors and directors with a background from Copenhagen made their mark in the 1920s and 1930s, including Anna Borg Reumert, Lárus Pálsson and Indridi Waage.

Newer theater was opened in Iceland with the opening of Iceland’s National Theater in 1950. This threatened the existence of Reykjavik’s theater company, because many went to the new main theater. When the new national theater in Reykjavík opened, there was, among other things, a dramatization of Halldór Laxness ‘ Iceland’s bells on the repertoire. A theater school was also established, and the leading directors during this period were Waage, Pálsson and Haraldur Björnsson.

The 1960s represented a new boom in Icelandic drama, including Jökull Jakobsson and his impressionistic pieces, the absurd satirist Oddur Björnsson and folk comedy writer Jónas Árnasson. Reykjavik’s theater company was given full professional status in 1963 under the artistic direction of Sveínn Einarsson. From 1972 to 1980 it was led by Vigdís Finnbogadóttir. Since 1989, it has been housed in Reykjavik’s new city theater building. There, some free groups have also emerged, such as the Grima theater. Recently, one of the most important theater groups has been Frú Emilía, which has been run by director Gudjón Pedersen and playwright Haflidi Arngrímsson. In 1995, they played a clearly postmodernist-inspired Macbeth.

In 1973 the amateur theater in Akureyri was given professional status, and in Reykjavík a folk theater was established for touring in 1975. 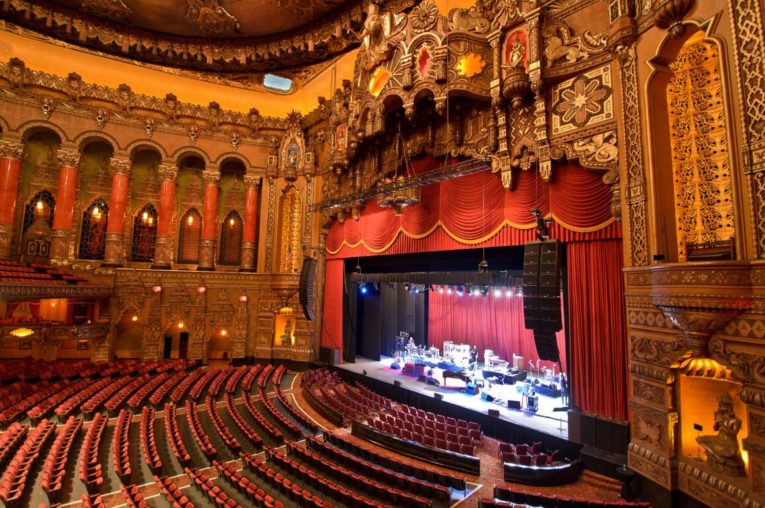