Films have been shown in Ireland since 1896. The films have long been shown in music halls, but in 1909 the first cinema in Dublin opened with writer James Joyce as one of the initiators. The first fiction film was made in 1907, an early success was Walter McNamaras Ireland, a Nation (1914), which was banned by the British, but which struck large an among expatriate Irishmen in the United States. The first Irish sound film was the musical The Voice of Ireland (1933) directed by Victor Haddick. In the Irish Republic, their own film production has been low and random due to little government regulation, small funding opportunities and a square censorship. Many of the post-war feature films have been and are co-productions with British or American companies, from John Ford’s The Quiet Man (The Silent Man, 1952) via John Houston’s The Dead (1987) to Alan Parker’s The Commitments (1991). 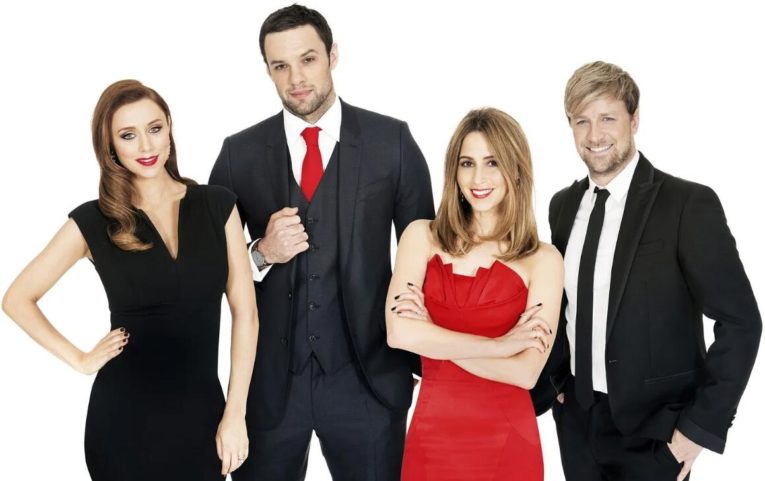 In the 1980s and 1990s, a handful of Irish directors were noted internationally, such as Pat O’Connor with Cal (1984), Jim Sheridan with My Left Foot (1989) and The Field (1990), and Neil Jordan with The Miracle (1991) and The Crying Game (1992). The authorities took a valuable initiative in 1992 with the establishment of the The Irish Film Center archive and cinema establishment in Dublin, and in 1993 reintroduced the financial institution The Irish Film Board which had been closed down in 1987. This led to a sharp increase in production. Among the biggest successes of recent years are Kirk Jones’ comedy Waking Ned (Lottomillionaire, 1998) and Alan Parker’s Angela’s Ashes (1999) after Frank McCourt’s book. 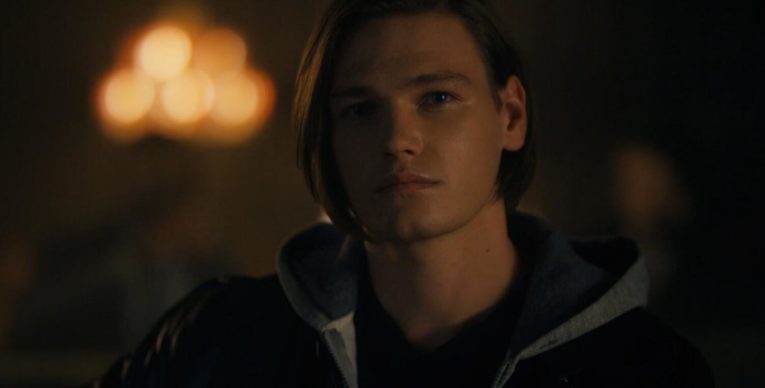