In the days of the silent film, the feature film had a modest position in Iceland. No independent Icelandic film production existed, but some filmisations of Icelandic literary works were co-produced with other countries. The Danish-Icelandic film The Sleeping House (1926) was the first film made after the original Icelandic script; screenwriter Guðmundur Kamban also co-directed. The first Icelandic sound film, Milli Fjalls and Fjara (Between Mountains and Feathers), had its premiere in 1949. The film depicted rural life in Iceland in the 19th century, and the director was Loftur Guðmundsson. Earlier rural life was also the subject of Gudmundsson adaptation of Jón Myrdal novel Niðursetningsgurinn (The Legends, 1951). Legendary and fairy tale motifs formed the basis for a number of films in the 1950s, including The last farm in the valley (Sistegården i dalen, 1950) and the Reykjavik Adventure of the Bakkabrödra (Bakkabrødrenes Reykjavík Adventure, 1951) by Óskar Gíslason and Ævar Kvaran. Ásgeir Long made several adventure films for children. Otherwise, the 1950s and 1960s are also characterized by co-productions concentrated on filmizations of literary works, e.g. a Swedish-Icelandic filmization of Laxness’s novel Salka Valka (1954) and the Danish-Icelandic girl Gogo (1962) after IG Þorsteinsson’s novel 79 of the station , about the relationship built-in in post-war Iceland. Trying Oddsson’s Occupation Years(The Occupation Years, 1969) is a documentary portrayal, originally in two parts, of Iceland during World War II.

In 1978, the first Icelandic film festival was organized in Reykjavík, and the following year a state film fund was established to support the country’s film production. This was the beginning of the development and progress Icelandic film experienced in the 1980s. Inspired by the classic foundation, Ágúst Guðmundsson first created Land and Sons (Land and Sons, 1980) and then Útlaginn (The Outlaw, 1981) built on Gisle Sursson’s saga, and Hrafn Gunnlaugsson created the internationally renowned Hrafninn flýgur (Ravnen flies, 1984) and the sequel In the Shade of Raven (In The Raven’s Shade, 1988). Among those who have since gained international distribution are Þráinn Bertelsson with Magnús (1989), Friðrik Thór Friðriksson with The Journey Back (1991) and The Angels of the Universe (2000), Guðný Halldórsdóttir with the Male Choir Hekla (Mannskoret Hekla, 1993) and Baltasar Kormakur with 101 Reykjavík (2000). 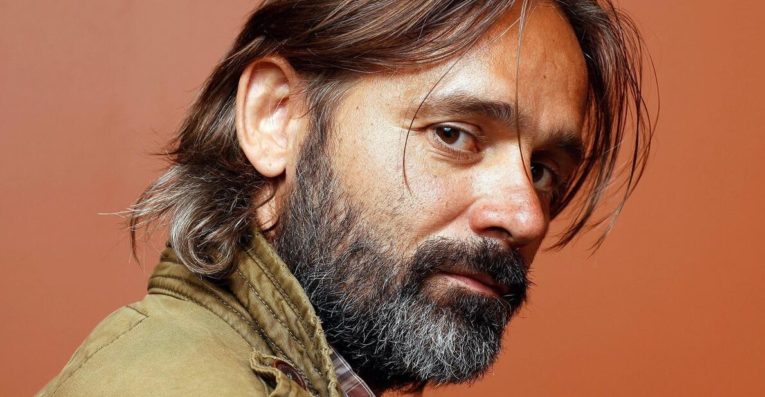