The Georgian National Assembly is a unicameral parliament with 150 seats (75 list places and 75 direct seats). It is elected every four years and controls the government. It has the right to recall the government and high officials with a three-fifths majority. It can also take over from the president if he breaks the constitution. The parliament has resided in Kutaisi since October 21, 2012. New elections were scheduled for October 8, 2016. Election reports from the NDI and the OSCE can currently be viewed on the relevant websites. 26 long-term and 350 short-term observers observed the elections. 150 parliamentary seats were again up for grabs: 73 members of parliament are directly elected in individual constituencies, the remaining 77 are distributed according to the proportional share of the votes among the parties. There is a 5% hurdle.

According to the constitution, the president of parliament is the highest-ranking official after the president and acts in the event of his replacement, resignation or death.

For the elections on October 1, 2012, a new electoral law was passed in December 2011. Of the 150 seats in parliament, 77 were allocated according to the proportional principle and 73 as direct mandates, a 5% hurdle excluded small parties. The party alliance “Georgian Dream – Democratic Georgia” (B. Ivanishvili) won with 85 seats (56.67% of the votes cast), which is in alliance with the “Georgian Republican Party” (Davit Usupashvili), the “Liberal Democrats” (Irakli Alasania), the “National Forum” (Kakha Schartawa), the “Conservative Party” (Zwiad Dzidziguri) and “Industry protects Georgia” (Gogi Topatze).(VNB) won 65 seats (43.33% of the votes cast) and thus lost the parliamentary majority. (See the overview of the results on Wikipedia, the election report of ” Open Society “) and an analysis by the Konrad-Adenauer-Stiftung. In October 2013 the VNB held 52 seats, 85 MPs belonged to the “GT”, 13 declared themselves to be “independents”.

In the parliamentary elections on October 8, 2016 (by-elections were necessary in 50 electoral districts; runoff elections took place on October 30), the “Georgian Dream” was able to expand its position vis-à-vis the VNB with an increase of 28 seats (loss of 36 parliamentary seats). The constituencies had previously been redistributed to bring together roughly equal voters. The voter turnout was around 8% below that of 2012. When the official party list votes were announced on October 24, 2016, it was clear that only three parties had cleared the 5% hurdle: the Georgian Dream (KO), the United National Movement ( ENM) and as a new alliance of patriots, which asan ultra-conservative and nationalist movement is assessed. According to the Central Election Commission, these three parties were able to win 115 (Georgian Dream), 27 (VNB) and 6 (Alliance) seats each (via party and constituency lists). The new President of Parliament was the lawyer and graduate of the Düsseldorf University Irakli Kobakhidze (born 1978). Women are still underrepresented in parliament, they achieved 23 places.

Current developments including the work of the parliamentary commissions can be found on the official website of the parliament or the German embassy in Tbilisi. A critical assessment of the elections can be found on the website of the Böll Foundation Tbilisi and the Friedrich Ebert Foundation. In the run-up to in October 2020 constitutional changes and changes in the electoral process played a major role in the upcoming parliamentary elections. The opposition – led by the two most important opposition parties “United National Movement” and “European Georgia – Movement for Liberty” – complained, among other things, that the conversion of the electoral system from the previous mixture of proportional and majority voting to exclusive proportional representation will only take place in 2024 should and called for the transition to proportional representation already for 2020. A corresponding request was rejected in parliament on November 14, 2019. A compromise was negotiated on March 8, 2020: 120 places were chosen using a proportional system and the “remaining” 30 were determined using the majority principle. 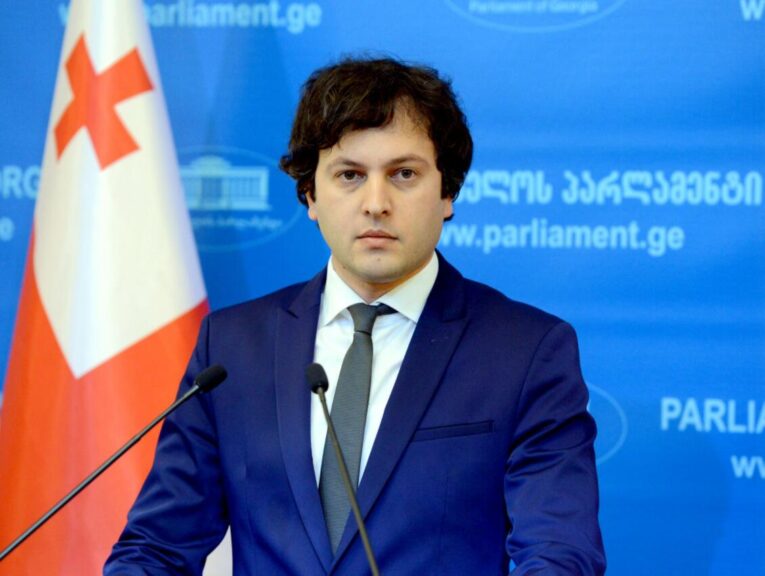 According to commit4fitness, the first constitution of Georgia after gaining its second independence was adopted in August 1995 and enshrined the most important fundamental rights for democratic construction. Since then it has been changed several times. In 2004 the power of the president was constitutionally strengthened. A new constitutional law was adopted in November 2010 and came into force after the 2013 presidential election. This strengthens the rights of parliament and the government (in particular the Prime Minister) vis-à-vis the President. The head of government is no longer proposed by the president, but by the strongest party in parliament. The aim is to change the Georgian political system towards parliamentary democracy. In addition, the president loses his right to give instructions in domestic and foreign policy. This transformed the Georgian system of government into a semi-presidential democracy.

A constitutional court with new members was set up in 1996. Three judges each are nominated by the President, Parliament and the Supreme Court for ten years. The chairman is Georgij Papuaschwili. The Constitutional Court has been in Batumi since 2007.

The Georgian legal system is strongly based on German law and is being developed and expanded with the support of German specialists. With the introduction of an independent constitutional court in Georgia for the first time, 1996 marked the beginning of a fundamental reform process in the judiciary. A year later the death penalty was abolished and in 1998 the independence of the courts from the executive branch was strengthened through the introduction of a judicial council. As a further measure in the fight against corruption, all judges in Georgia were dismissed in 1999; in future, only factual and professional qualifications should influence the appointment.

As a result of the “Rose Revolution”, the President took over the chairmanship of the Judicial Council, resulting in a greater dependence of the judiciary on the executive, which in the following years became increasingly problematic for the principle of separation of powers and pushed for further legal reforms. In 2012, 5 million euros were available from the German side for this purpose. Support in the implementation of administrative and judicial reforms continues to be a focus of German-Georgian cooperation.

The Georgian Supreme Court plays an important political role. It has constitutional status. Its members and the chairman of the court are elected by Parliament for ten years on the proposal of the President.