Both benefits apply to those who will take out a mortgage loan to purchase a new home between June 1, 2020 and January 1, 2021.

As part of the aforementioned program, some of the apartments will be handed over to internally displaced persons.

The EU and the UN Development Program (UNDP), together with the Agency for Rural and Agricultural Development of Georgia, announced a grant program of GEL 9 million, which will promote the development of non-agricultural businesses, the creation of sustainable jobs, the sustainable management of natural resources and the To support climate protection.

Overall, the EBRD’s assessment has so far listed the good legal, customs and tax conditions as well as a sensible fiscal policy of the government as reasons for solid growth. The reopening of the Russian market for imports and exports and the expansion of Georgian-Azerbaijani and Georgian-Turkish relations are decisive factors for economic stabilization. Azerbaijan and Russia are the main buyer countries for Georgian products (2019: 13.2% each), Turkey (2019: 17.8%) and Russia (2019: 10.8%) the main supplier countries for Georgia.

Economic growth : Growth of the “gross domestic product”: 2017: 15.1; 2018: 16.2; 2019: 15.9 *; 2020: $ 17.0 * billion . The website of Trading Economics provides a good overview of the development of various economic sectors in recent years. Here it becomes clear that the public sector with agriculture and construction are still the most important economic sectors in the country. An overview of the different branches of industry can be found at Invest in Georgia. After the full entry into force of the Association Agreement between the EU and Georgia. In July 2016, impulses for trade and economic cooperation were noted. However, there were no radical economic reforms, which not least led to the resignation of the government in May 2018 and demonstrations in 2019. However, the subsequent stabilization will not be sustainable due to the CORONA crisis. The volume of foreign trade of Georgia is less failed in the first half of 2020 by 18 percent than in the same period last year. Exports fell by 16 percent and imports by 19 percent

* The value does not include land owners who predominantly operate subsistence farming and are therefore “self-employed” from a Georgian point of view. The many day laborers, small traders and one-man entrepreneurs who live from hand to mouth are also not taken into account. Real unemployment and social problems are hardly reflected in the statistics.

Opportunities for further economic development arise primarily from the geopolitical location as a transport corridor for diversified energy supplies from Central Asia and Azerbaijan to Europe. The Baku-Tiflis-Ceyhan (BTC) oil pipeline and the Baku-Tbilisi-Erzurum gas pipeline (BTE, “South Caspian Pipeline” -SCP), which deliver energy resources from the Caspian region to Europe, run here. The future ” Southern Corridor ” gas transport corridor is also planned in parallel to these pipelines. 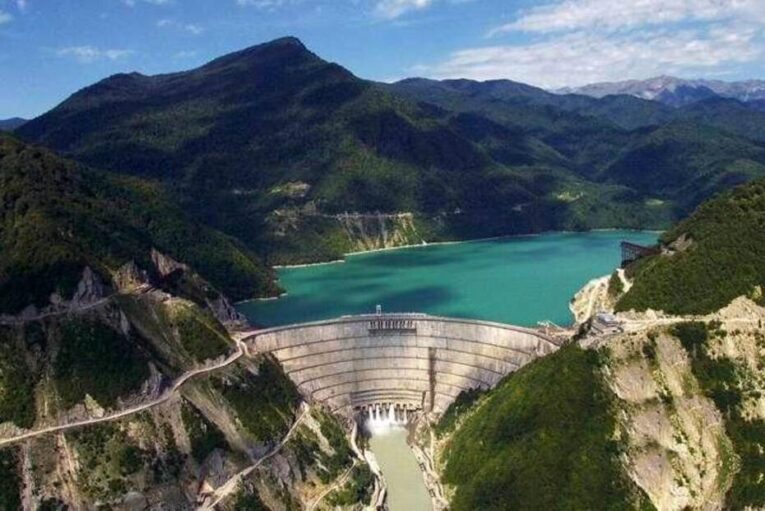