The first professional ballet ensemble in Belgium was formed in 1705 at the Théâtre de la Monnaie in Brussels. Among the most famous ballet masters there were Jean Antoine Petipa (1787–1855) and his son Lucien Petipa (1815–98), both well-known names in European ballet history. Another son, Marius Petipa (1818-1910), was ballet master at the Imperial Ballet in St. Petersburg. But the ballet stagnated in the latter half of the 19th century, playing a negligible role in Belgian theater in recent times. 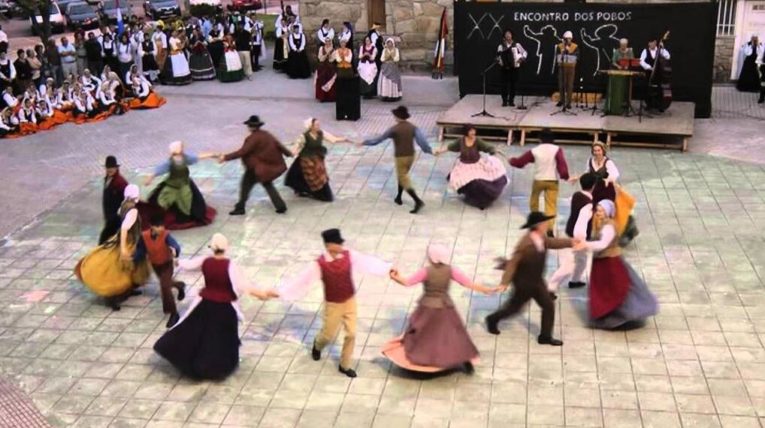 Only after the Second World War would the dance again attract attention and enthusiasm. Maurice Béjart established his company Ballet du XXe Siècle in 1960. A company that soon became one of Europe’s most famous including through Bejart production of The Rite of Spring . Not long after, the ensemble under Béjart’s leadership became associated with the famous Théâtre Royal de la Monnaie. But in 1987, both the company and the affiliated school, Mudra, disbanded when Béjart broke with the theater and moved to Switzerland. His successor, American Mark Morris, led a smaller ensemble in the years 1988–91. Jean-Yves Langlais became Ballet Director in 1992 and associated with choreographer Anne Teresa De Keersmaeker and her dance group Rosas.

The most important company in French-speaking Belgium, the Ballet Royal de Wallonie in Charleroi, also disbanded in 1990 after the death of artistic director Jorge Lefèbré. The company, which was formed in 1966 under the leadership of Hanna Voos, was one of Belgium’s largest, with over 35 dancers and with a repertoire consisting of both classical and modern works. A smaller ensemble of 14 dancers led by Frédéric Flamand and with a postmodernist repertoire became the successor under the name Charleroi Danses. The Royal Ballet van Vlaanderen in Antwerp, founded by Jeanne Brabant in 1969 and with more than 50 dancers, preserves the classical ballet tradition. Belgian choreographers have in recent years played an influential role in modern European dance. There are several smaller ones.