Thinking about getting to know Berlin? So this post was made for you. Read on and let’s assemble the perfect script together!😀

Plural, cosmopolitan and historical : this is Berlin, the capital of  Germany  and the largest urban center in the country. With so many attractions, it is one of Europe’s most unmissable  destinations – no wonder it never stops receiving visitors from every corner of the world, regardless of the time of year. Moreover, we cannot deny the importance of the city to the history of mankind. It has been the scene of tough battles, rebuilding over the years until it prospered again.

If you like culture, history and diversity, you can be sure that Berlin is the ideal destination. But don’t worry,  the German capital never stops  and is full of  kneipen  (pubs), bars and clubs for those who don’t want a quality nightlife. There are also those tours that no one can miss when visiting the city.

Want to know what attractions we’re talking about? So keep up with us and enjoy reading!

This is certainly one of Berlin’s most sought-after sights, after all, the Reichstag Palace is nothing less than the  seat of the German Parliament  – and has experienced remarkable moments in the history of the country and the world. It was there that, in 1918, the politician Philipp Scheidemann proclaimed the Republic in Germany.

In 1933, the building went into flames after Adolf Hitler came to power. The incident was used by the Nazis as a pretext to start a persecution of their opponents. As early as 1945, a Soviet Union flag was hoisted on what was left of its construction to symbolize the Allied victory over the axis in World War II.

Restored today, Reichstag Palace opens its dome and terrace for visitors free of  charge . However, because of the high demand, you must make a schedule at least 2 days in advance through  this site. If you are going during the summer, you can even  get in the spirit of Berliners  and enjoy the lawn in front of the building for sunbathing, relaxing, playing sports etc.

Those interested in World War II, besides the Reichstag Palace, have in Berlin a wide range of museums and monuments that contemplate this part of history, making the world never forget what happened at that time. This is the case with  the Holocaust Memorial  – which attracts and thrills even those who are not curious about it.

Located in the heart of Berlin, the Memorial to the Dead Jews of Europe (or simply Holocaust Memorial) was inaugurated in 2005 as part of the 60th World Peace Celebrations. The monument consists of 2,711 concrete blocks distributed in parallel rows under an undulating surface. They do not contain any text, photos or inscriptions.

The paths formed by the blocks cause an  agonizing sensation  to those who walk among them – which was precisely the intention of the architect , who wanted to “represent a supposedly ordered system that has lost touch with human reason.”

In addition, there is also an underground room called the “Information Site”, which houses an exhibition with biographical details of the millions of relatives of Holocaust victims.

Impossible to go to the German capital and not visit the  Berlin Wall, right? Built overnight in 1961, it is the symbol that, for 28 years, separated Germany between the East (socialist) and West (capitalist) sides. The wall was more than 150 kilometers long and a total of 300 observation towers – in which armed soldiers were ready to shoot anyone trying to jump aside.

Fortunately, in 1989, the Berlin Wall was torn down, ensuring the reunification of the country. However, you can still  visit some of its remains  and enjoy shocking information about this time. Some of the places you can go to see what is left (or restored) of the wall for tourist purposes are:

Lovingly nicknamed  Alex  by Berliners, AlexanderPlatz is one of the largest and best known squares in the city. Stage of several historical films, today, the place is an  important commercial center  – bringing together markets, galleries, malls and restaurants for all tastes and pockets -. There, get ready to feel the best of the capital’s atmosphere: you’ll see the diversity of people and cultures, performances by street performers, etc.

Among the tourist attractions in the square is the  Urânia-Weltzeituhr, a  clock that shows the names of various cities in the world at their respective local times. You can also walk around Alex’s surroundings and also visit the  Fountain of International Friendship  and the  Fernsehturm  – Berlin’s tallest television tower, where you can buy a ticket, climb and get a great view of the city. 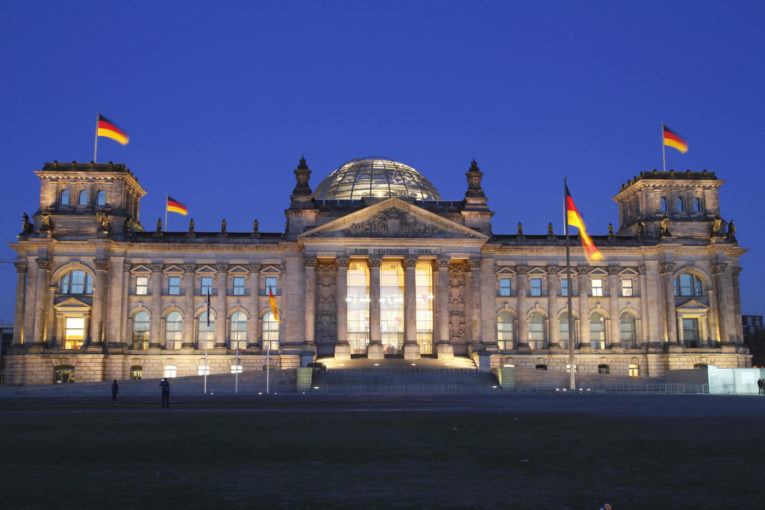